IBC, or the International Broadcasting Convention, is one of the biggest and most important technology and video conferences in the world.

IBC is the world’s most influential media, entertainment and technology show. Six leading international bodies are the partners behind IBC, and they represent both exhibitors and visitors. In short, IBC is a massive gathering.

This year, organizers anticipated more than 1400 presenters in attendance at IBC 2019. Over five days, the event included over 400 inspirational speakers. A number of keynotes from leaders in the industry also took place throughout the conference. Representatives of ACIS DISTRIBUTION Ltd. participated in the presentations of our partners. Specifically, ARRI, Sigma and Monfrotto.

ARRI has long been a staple on major television and film shoots, and the brand’s lights have graced the sets of countless productions, helping creators achieve their vision. And this year, at the 2019 International Broadcasting Convention (IBC) in Amsterdam, Arri has debuted its latest creation: the Arri Orbiter.

This ultra-bright and high-output, tunable, and directional LED point source includes changeable optics and Arri’s own Spectra six-color engine, and is the brand’s most tech-packed luminaire yet.

The Arri Orbiter comes with several optics (open face, projection, dome, and light banks), ambient light matching using the integrated color sensor, a smart control panel, dimming all the way to zero, and much, much more. The Orbiter also has a host of sensors that can do everything from measure ambient light, temperature control, dimming the display, and a 3-axis accelerometer and magnetometer for stability.

With changeable optics, the Arri Orbiter is able to become the ideal light for any production, all while maintaining the beam, output, and quality throughout. Users can affix cutters, focus, and gobos to create the preferred light shape, or a dome for illuminating soft light, and the Quick Lighting Mount (QLM) adapter further expands your possibilities.

Below are photos from the conference made by our representatives. 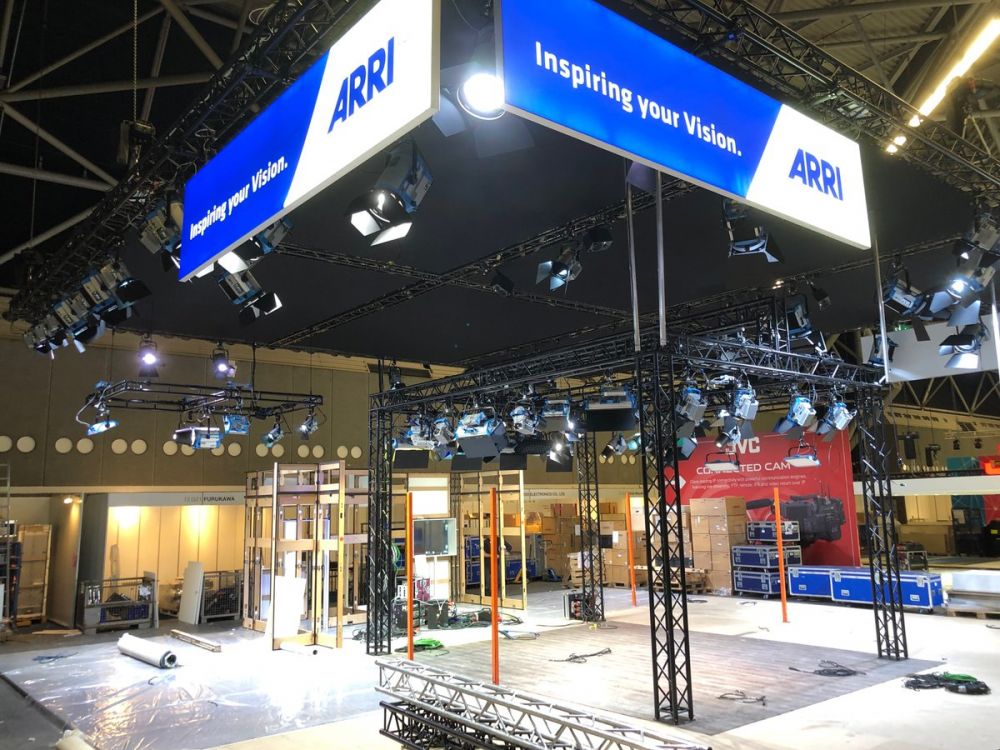 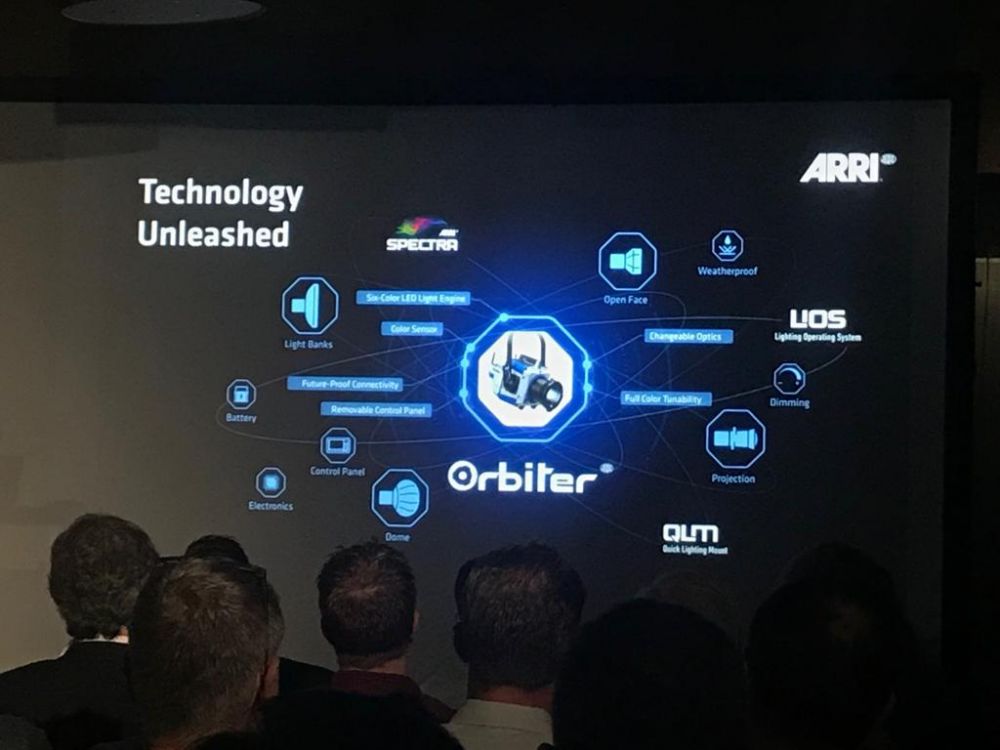 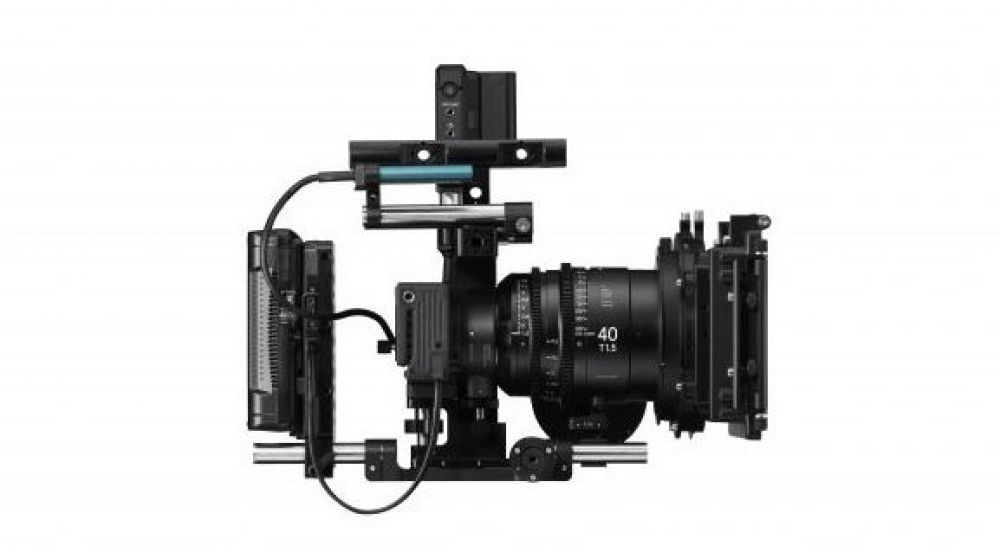 Moreover, SIGMA was showcasing the “SIGMA fp” full frame mirrorless camera announced in July, 2019. The cine style setup was available to look at and try. 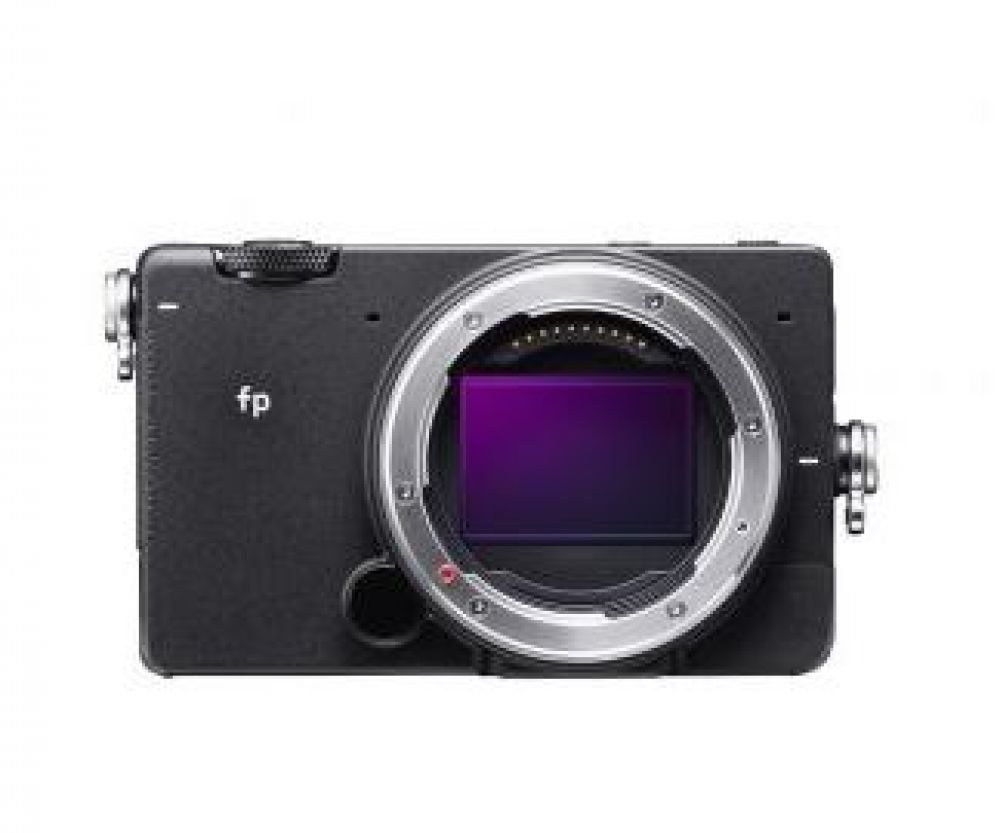 The Manfrotto 645 FTT is a new tripod revealed at IBC 2019. Manfrotto have evolved the traditional twin leg tripod to a faster, lighter solution. The Manfrotto 645 FTT (Fast Twin Tripod) design features double tubed legs that can be released with a single release of the Ultra L-Lock. This design advances on the old double lock system found in other models of twin-leg tripods; raising the tripod from low to high can be done even faster without bending down. 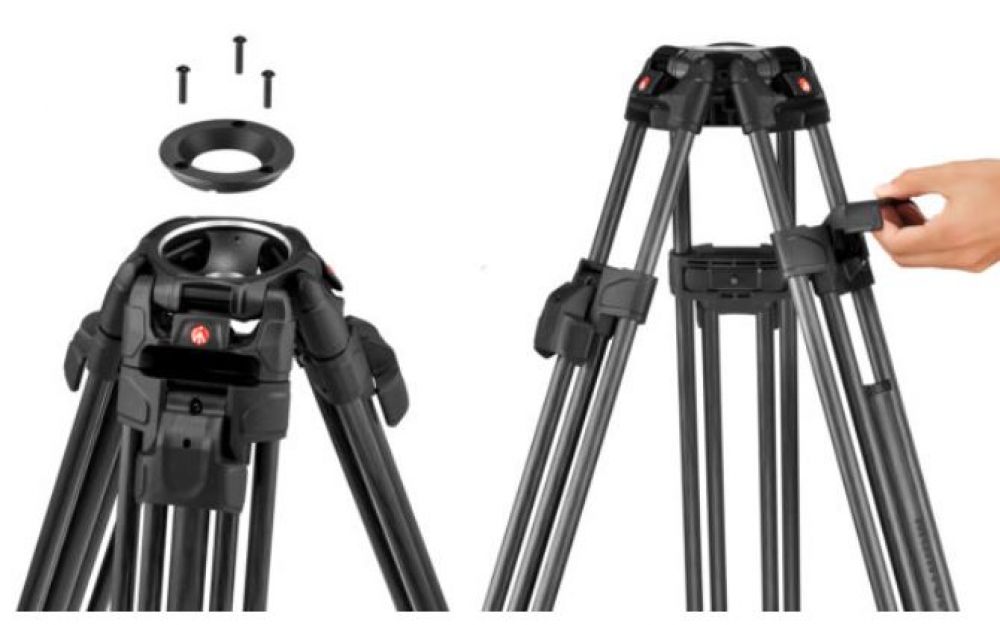 The tripod construction is available in aluminium or carbon fibre, with a 2 in 1 half ball; 100mm comes as standard, but this can be adapted to 75mm. This is beneficial for production houses or rentals that have different sized head pairings. 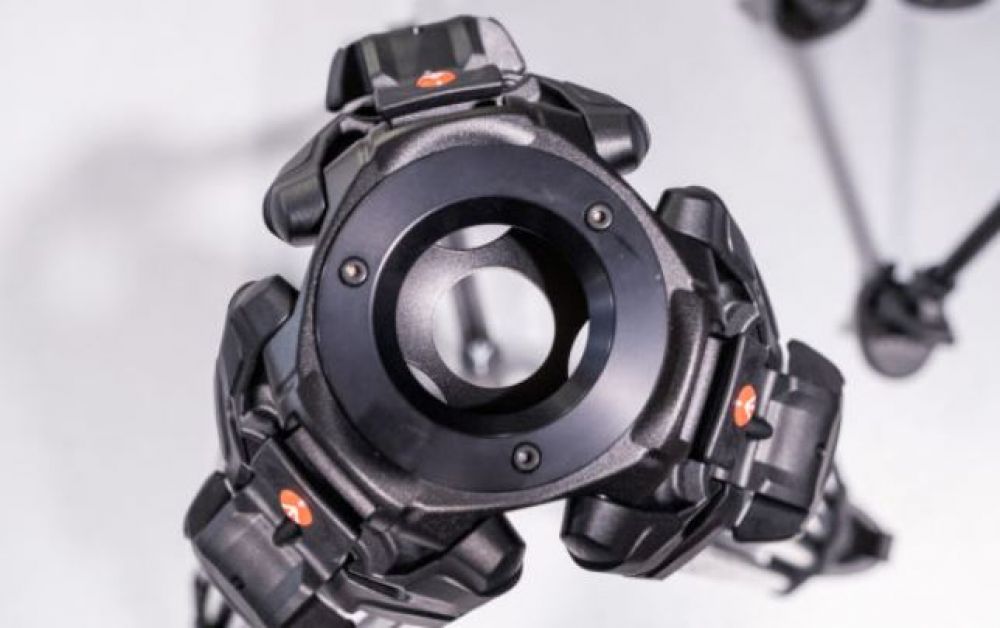 Overall, the greatest benefits of attending IBC are professional networking and education about the broadcasting industry. Many businesses make deals, establish relationships, and even sign contracts at IBC. Plus, learning about what others in the industry are doing allows everyone to succeed at a higher level.